How to prevent mould on your windows during winter

Put down the curtain cleaner! Here’s how to get rid of mould from the curtains and blinds in your home. 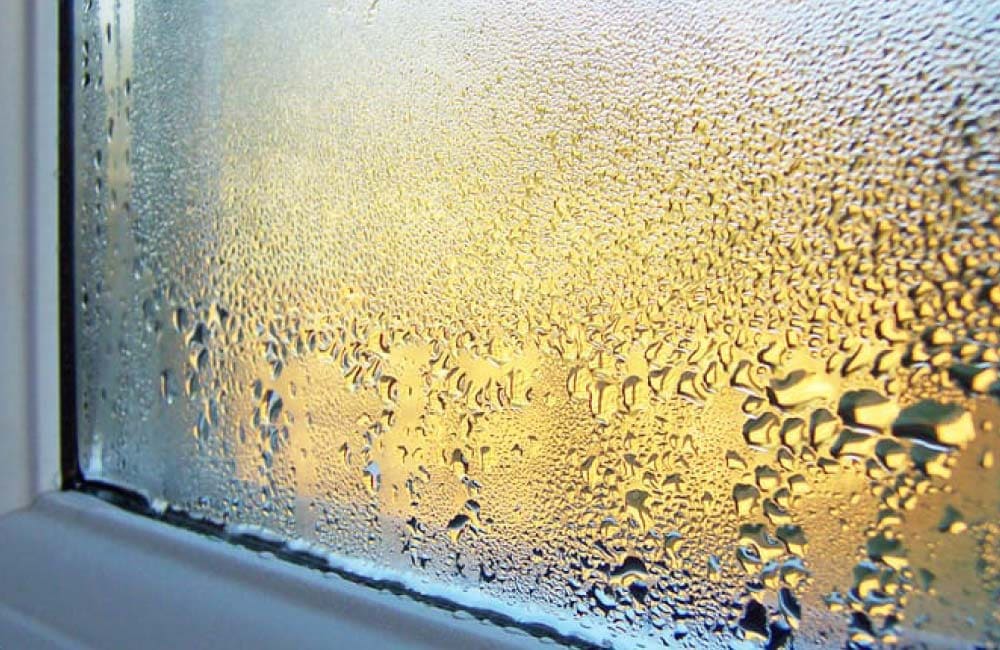 When the weather is cold, there’s a greater likelihood of household mould…

Throughout the winter months, factors such as heavy rainfall, low temperatures and indoor heating all cause condensation that can lead to indoor mould. Mould that isn’t just unsightly, it’s also harmful to your health!

To effectively tackle mould spores in your home, here’s what to do.

How to prevent mould

How to get rid of mould

One of the best ways to kill mould yourself (without having to call in the experts) is by using white vinegar. According to Mould Cleaning Australia, it can kill up to 82% of mould species, including black mould, on porous and non-porous surfaces, such as glass, tiles and other smooth surfaces.

Dealing with mouldy curtains or blinds

Mouldy curtains: Rather than using a curtain cleaner, start the mould removal process by vacuuming the curtain fabric to remove mould spores. Then, try rubbing the mildew spots with a paste made from lemon juice and salt. Once the paste has been applied, give the curtains a thorough wash in the machine (following the instructions on the tag).

Mouldy non-fabric blinds: Just like mouldy curtains, try this hack for cleaning blinds before you turn to chlorine-based bleach. Spot clean with detergent and water or some lemon juice for stubborn mould, then soak in hot water and air dry.

If you’d like to arrange a free measure and quote with a highly-trained consultant in your own home, give us a call on 13 13 15 or fill out this simple online form. We provide this service to a wide range of locations around metro and select regional areas, 6 days a week between 8am and 6pm.

All of our blinds, curtains and awnings are made in Australia and are sold for the lowest prices in the market, guaranteed. Just bring in a quote on any competitor’s comparable item and we’ll beat it by 5%!

Subscribe to get the latest promos and updates.
Thanks for Subscribing!

How to choose the right colours for your home

Whether you’re renovating or planning for your future home, here are a few tips to help you decide on a... 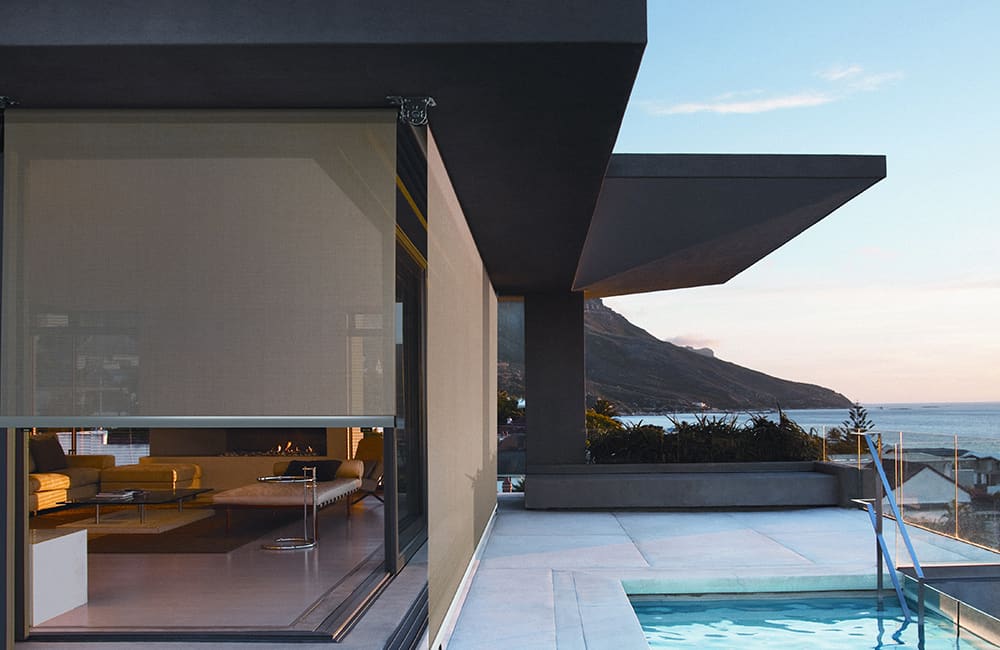 Life on the west coast has plenty of perks. We’ve got unlimited access to some of the world’s best beaches,... 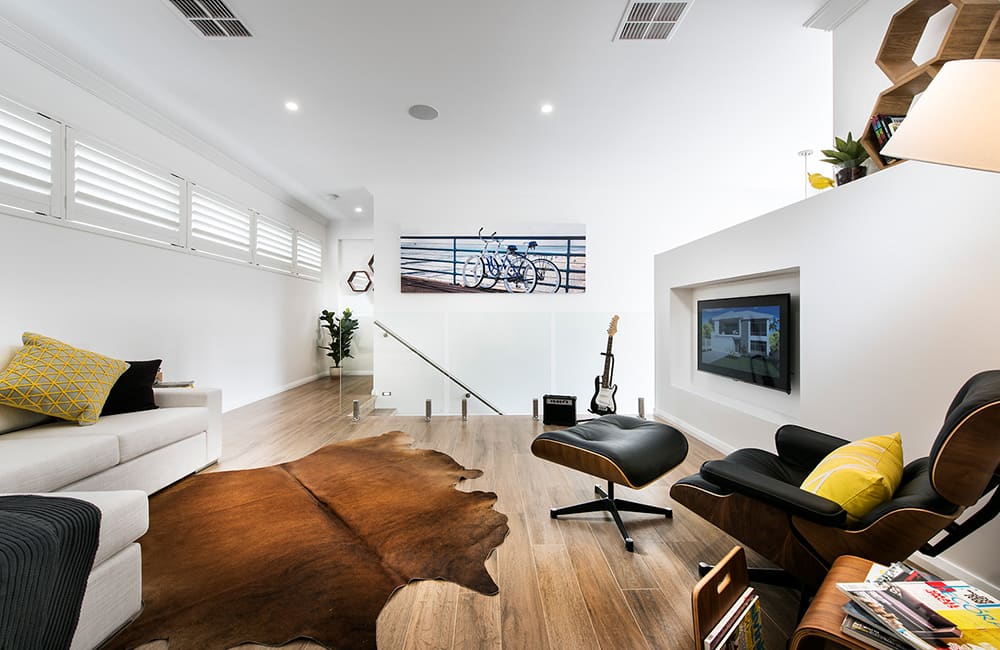 When it comes to adding wow factor, it’s hard to go past shutters. Low maintenance, durable and boasting massive curb... 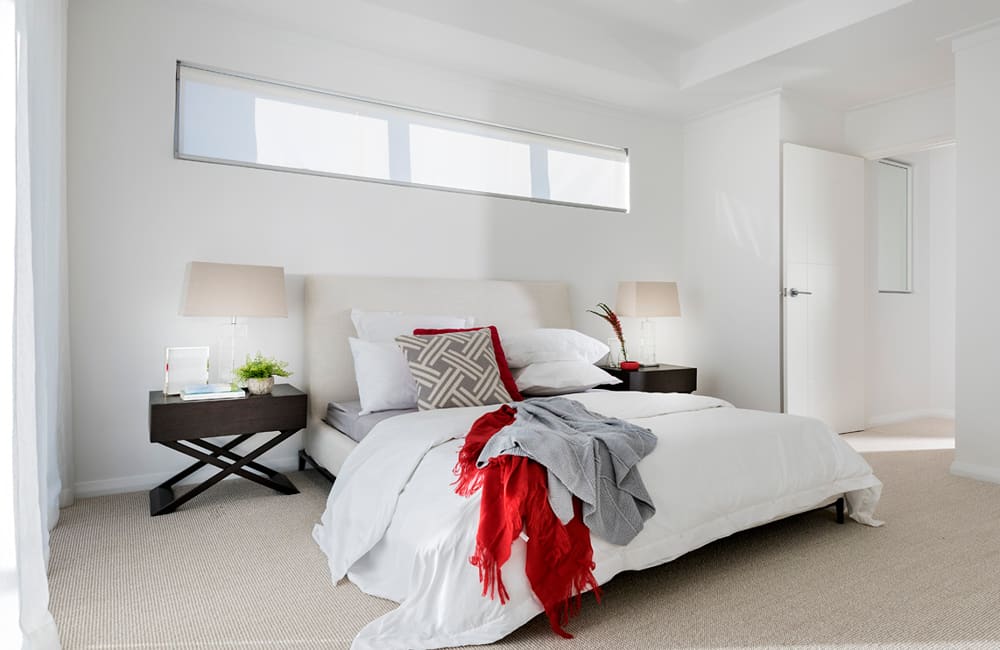 Sleep tips: A natural way to sleep better at night

Struggle to get a good night’s sleep? We’ve got a proven way to help you get enough zzzzz’s! 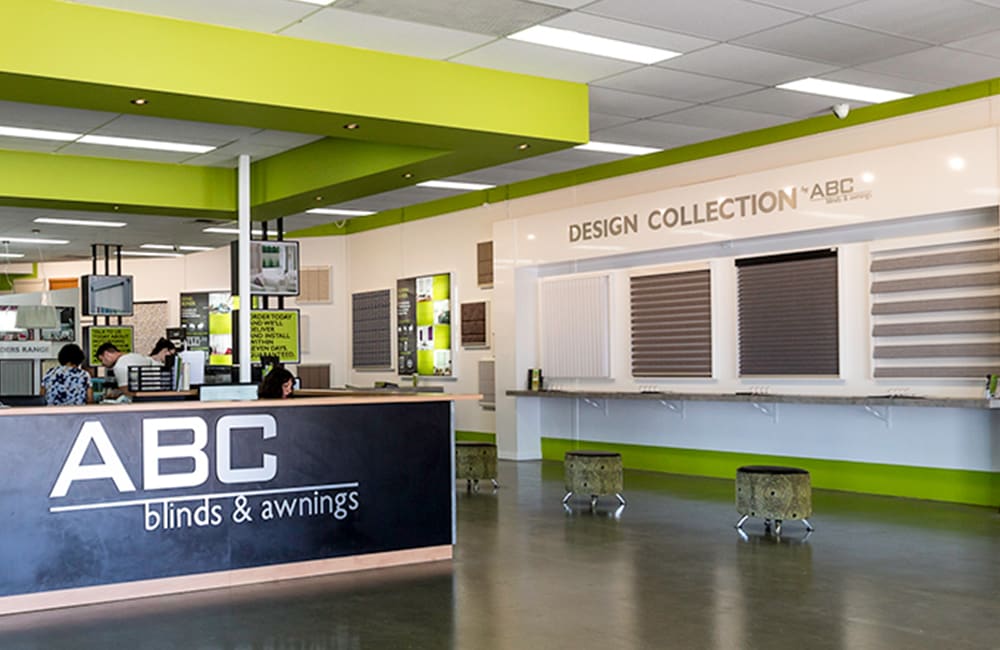 Our Cannington Showroom is Shiny and New!: ABC Blinds Blog

Breaking news: Our ABC Blinds Superstore in Cannington has had a makeover, and we’re inviting you to come and experience... 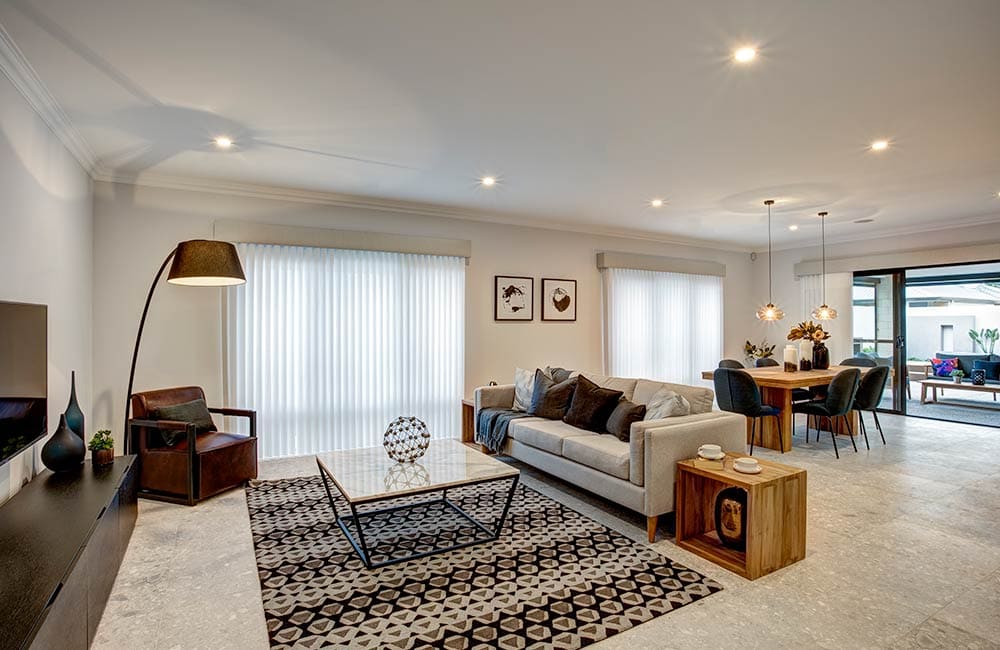 How to Add Luxury With Vertisheer Blinds | ABC Blinds Blog

Interior Designer, Kelly Donougher of 13 Interiors shares her top tips to get the on-trend luxury look at home with... 4 Things to Consider When Shopping for Blinds: ABC Blinds Blog

Like most things for your home, choosing the right type of window dressing is about more than falling in love... 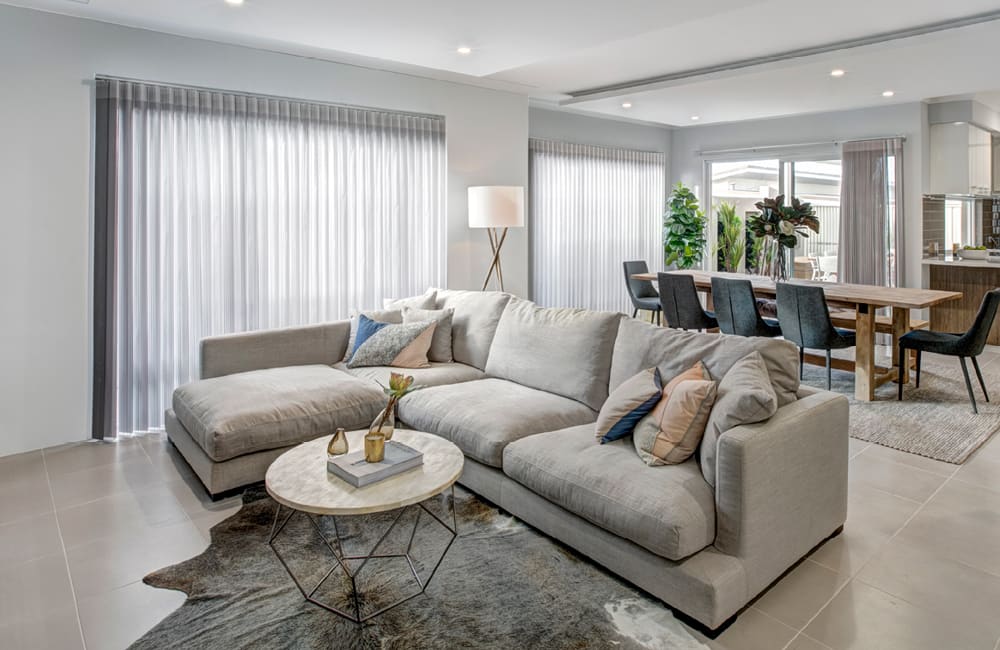 Buying new blinds, curtains or shutters for your home? Here are some of the key things you should consider before... 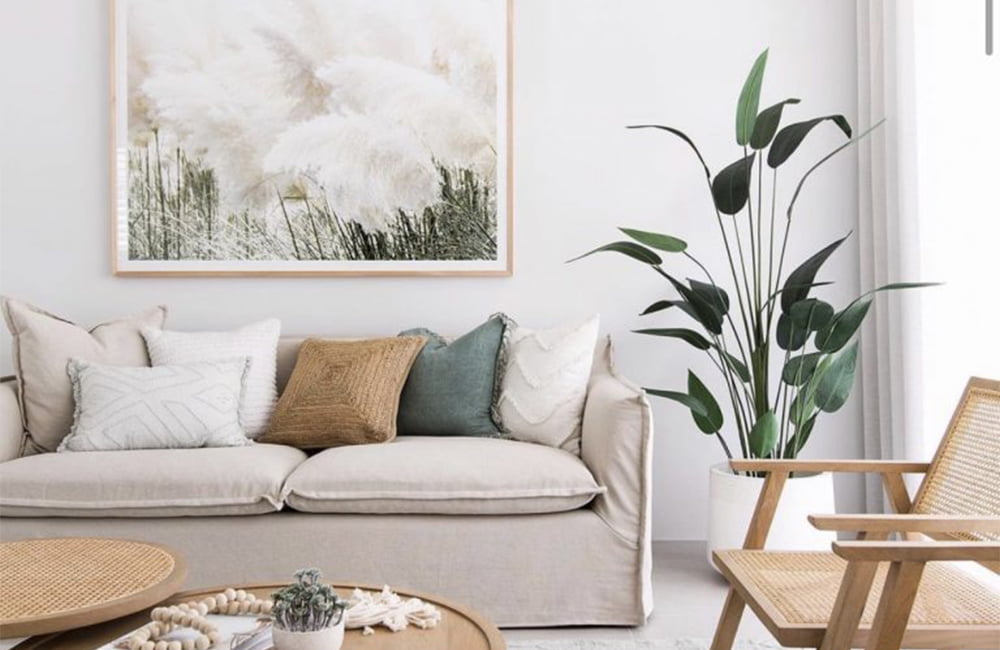 How to find your home decor style: Styling and design tips

A flair for decorating and style doesn't always come naturally, and that's ok! With a bit of our help, you'll... 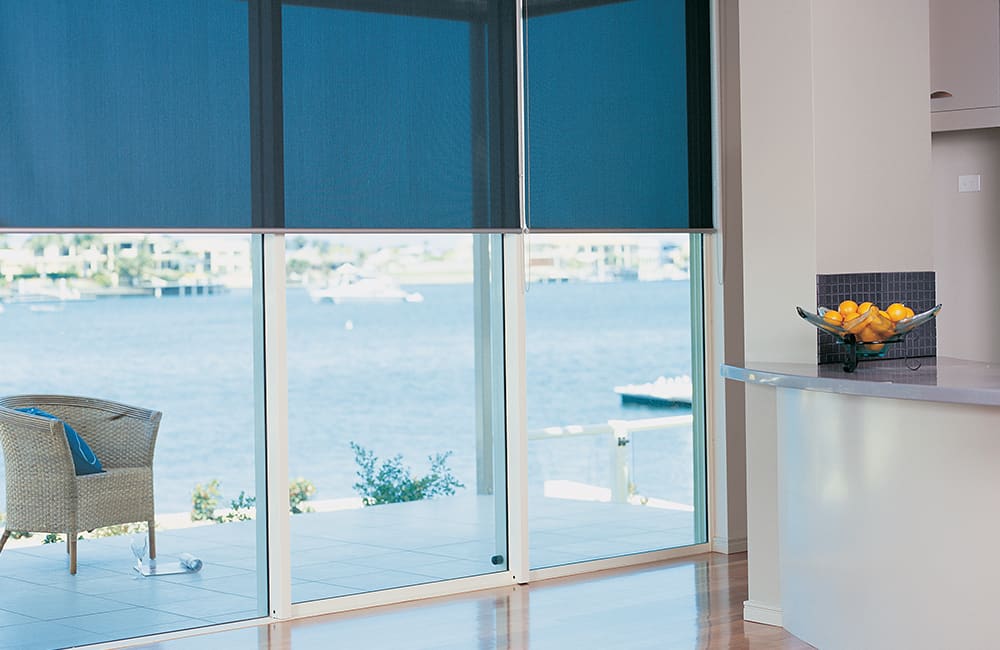 The Benefits of Made To Order Blinds: ABC Blinds Blog

When you're in the market for new blinds, there are a lot of different things to consider. From the style... 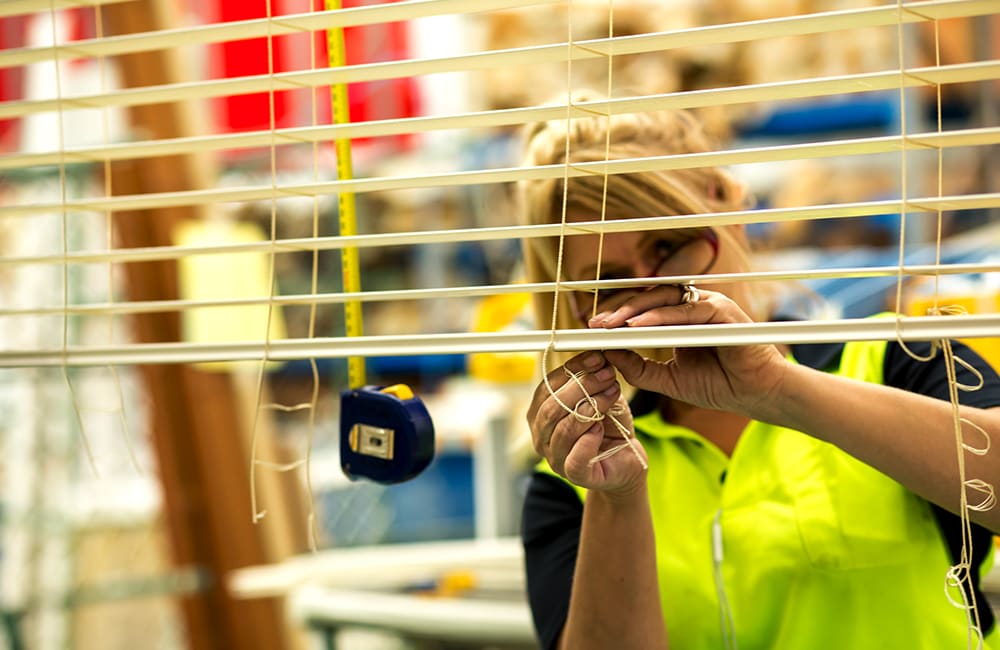 Have you ever wondered what happens during a blinds consultation (aka measure and quote)? And whether they’re really obligation free?... 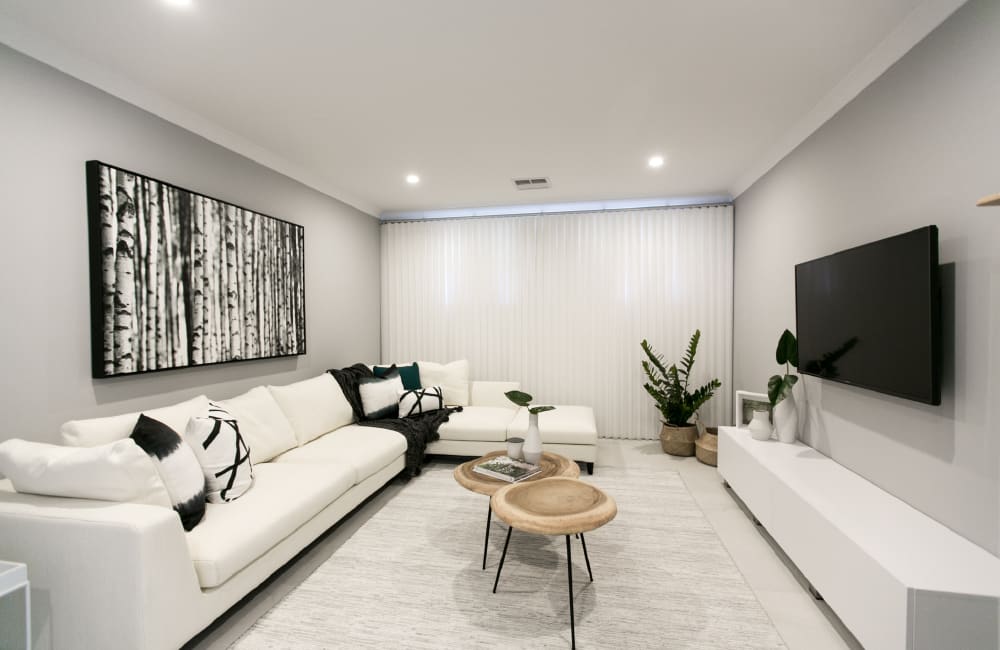 No need to phone a friend! We’ve got all the answers to your questions about blinds, curtains, shutters and awnings...

Simply fill out the form below to arrange an obligation-free measure and quote, or to ask us any questions.

Receive our latest promotions and news.

Simply fill out the form below to arrange an obligation-free measure and quote, or to ask us any questions.

If you find a cheaper price on a comparable-quality stocked item, simply present the relevant advertisement in store at an ABC Blinds showroom and we’ll beat the competing offer by 5%* guaranteed.

*Excludes Crimsafe products, trade quotes, stock liquidations and commercial quantities. ABC Blinds’ price guarantee applies to any cheaper price found in a physical store in Australia. It applies where the other store’s final price, inclusive of delivery, taxes, fees and charges, is lower than our price. ABC Blinds reserves the right to terminate or amend the price guarantee policy at any time without notice.

To be eligible for this offer, the following conditions must also be met: